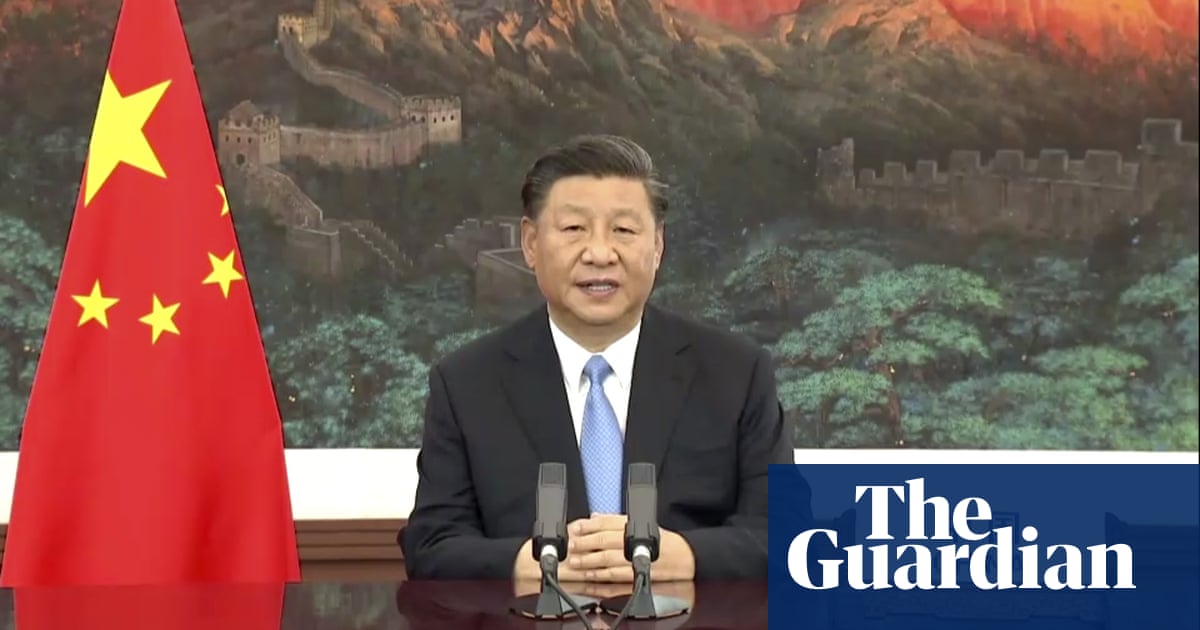 Few countries are living up to their promises of a “green recovery” from the coronavirus crisis, with hundreds of billions of dollars likely to be spent on economic rescue packages that increase greenhouse gas emissions, research has found.

The US is planning nearly $3tn in spending with few environmental safeguards attached, and little money going to low-carbon efforts, while rolling back regulations that protect nature and the environment. Of the total US stimulus of about $2.98tn, only about $39bn is going towards green projects, according to the analysis.

Among the world’s 20 biggest economies, only the UK, Germany and France as individual countries, and the EU as a whole, are planning for a green recovery in which the benefits to the climate and nature outweigh the negative impacts, according to an analysis, entitled the Greenness of Stimulus Index, by Vivid Economics as part of the Finance for Biodiversity initiative.

The EU is leading on a green recovery with a €750bn package announced in June, which allocates 37% of funding to green initiatives that improve energy efficiency, reduce dependence on fossil fuels and invest in preserving and restoring nature. All loans and grants will also come with green strings attached, in the form of binding environmental requirements.

South Korea is outperforming many of its rivals by spending about $52bn, equivalent to about 15% of its recovery package, on green funding, including support for electric vehicles and hydrogen fuel, over the next five years. Yet even that positive impact is likely to be outweighed by the government’s spending on high-carbon industries, according to the analysis.

Separate analysis by Climate Action Tracker, also released on Wednesday, confirmed the EU’s leadership and the green stimulus from South Korea, and raised warnings over the US.

Niklas Höhne, of NewClimate Institute, a partner to Climate Action Tracker, said: “Unfortunately, what we’re seeing more of is governments using the pandemic recovery to roll back climate legislation and bail out the fossil fuel industry.”

This was particularly evident in the US, he said, but also happening in Brazil, Mexico, Australia, South Africa, Indonesia, Russia and Saudi Arabia.

The UK announced £3bn to be spent on energy efficiency improvements, particularly home insulation, in the next year, but was criticised by green campaigners for failing to grasp other opportunities for low-carbon infrastructure, from electric vehicles to building out broadband to rural areas.

One major question is over the role of China, which has given mixed signals on a green recovery. Over the past six months, the country has made plans for an increase in coal-fired power generation, to widespread concern among supporters of the Paris agreement. However, on Tuesday, at the UN general assembly, China’s president, Xi Jinping, committed the country to ensuring emissions peak and start to fall before the end of this decade, and are reduced to net zero by 2060.

Such an effort would require sizeable green investment starting quickly, and would imply limits to the construction of new coal-fired power plants. China has yet to detail its plans following Xi’s announcement.

“This is the most important announcement on global climate policy in at least the last five years,” said Hohne.

Mateo Salazar, the lead author of the Greenness of Stimulus Index, and analyst at Vivid Economics, said one of China’s main attempts to boost the economy after the coronavirus shock had been to hasten coal power permits, which would lock the Chinese economy into higher emissions for decades to come.

“This new goal is a vital and welcome course correction,” he said. “The next step will be urgent signalling in China’s Covid-19 stimulus that it will not support a wave of new coal power plants, instead directing recovery funds into measures that cut carbon emissions, such as renewable power, energy efficiency and electric vehicle infrastructure, and attaching green conditions to any airline and automotive bailouts.”

More than $12tn is being poured into the global economy by G20 governments, but of this only about $3.7tn is going into environmentally sensitive areas such as agriculture, energy and transport, according to the analysis.

You may not know their names. But these Black Americans changed history.

Melissa Rivers on the death of the red carpet: ‘It’s been on life support’

The Impact of the Storm in Texas Could Lead to More Virus Cases, Experts Say.

Andrew Cuomo’s Bullying Has Finally Caught Up To Him

The reckoning is coming for Rishi Sunak

Yankees’ DJ LeMahieu not resting on his laurels

Some Of The Best Music Released In February