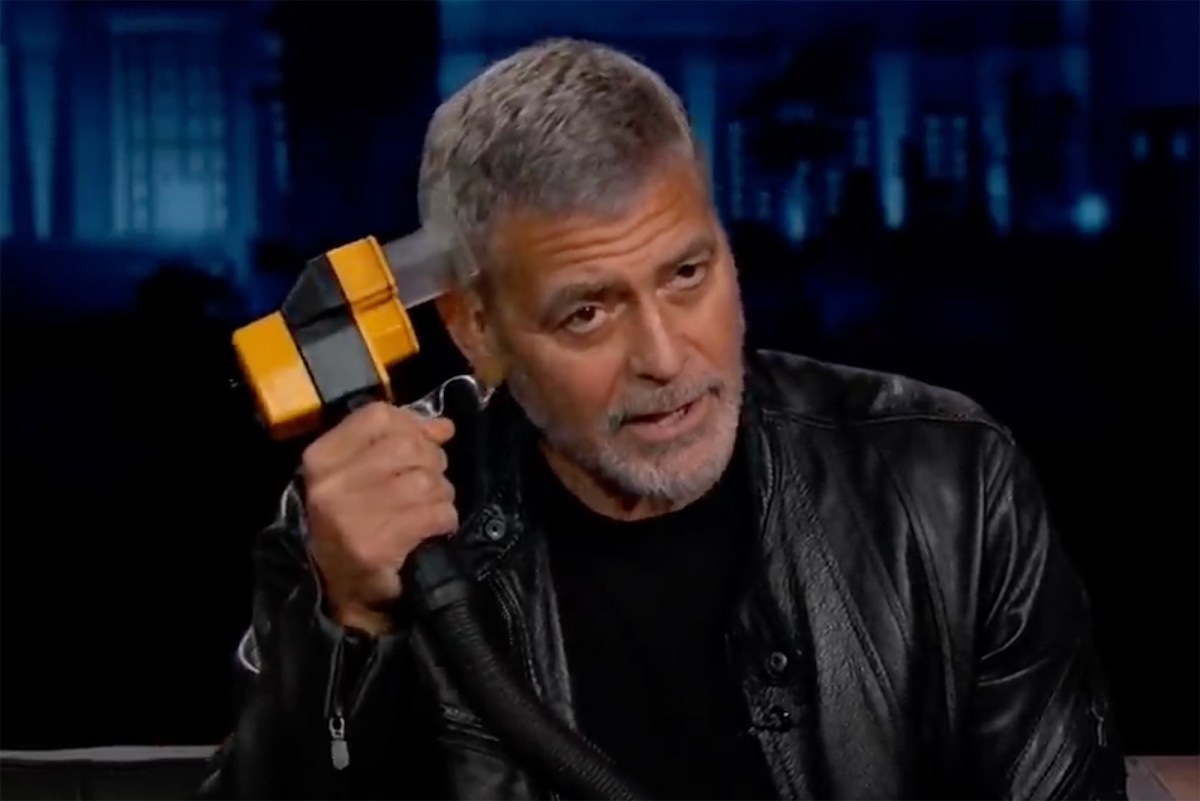 When it comes to his daughter’s hair, George Clooney doesn’t go with the Flowbee.

Although the 59-year-old actor is famous for his DIY haircuts, he says his wife Amal Clooney, 43, would “kill” him if he used his at-home styling skills on 3-year-old Ella.

The Hollywood heartthrob made headlines last year after revealing he had been cutting his own hair “for 25 years” using the Flowbee, a “vacuum haircutting system” developed in the 1980s.

The “Midnight Sky” star also demonstrated his haircutting chops on “Jimmy Kimmel Live!,” with the infomercial-famous tool selling out following his endorsement.

While his barbershop skills might not go over nearly as well at home, that hasn’t stopped the father of two from pitching in with other chores.

“I’ll tell you what I’ve taken on as a hobby: two or three loads of laundry a day, dishes all f—king day, because these kids are all slobs,” he quipped.

“Apparently, you have to wash your children every once in a while.” 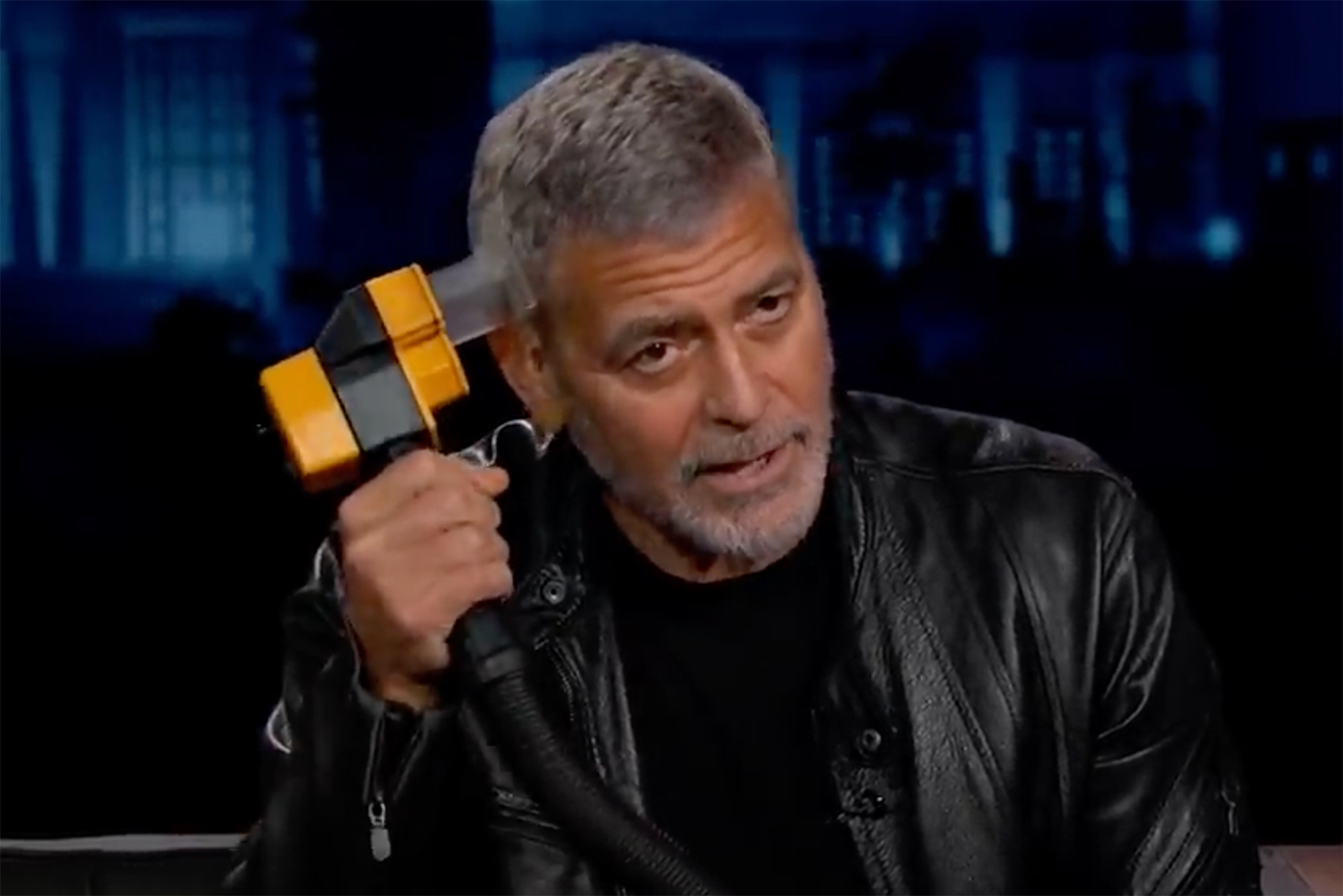 What to Know About California’s Covid-19 Relief

Where to Watch Golden Globe 2021 Nominated Movies and Shows

This is when you can go on vacation again

The $1.9 Trillion Question in the Senate

Fire breaks out at cloth shop in UP’s Kanpur

Covid: Why those under 40 are suffering