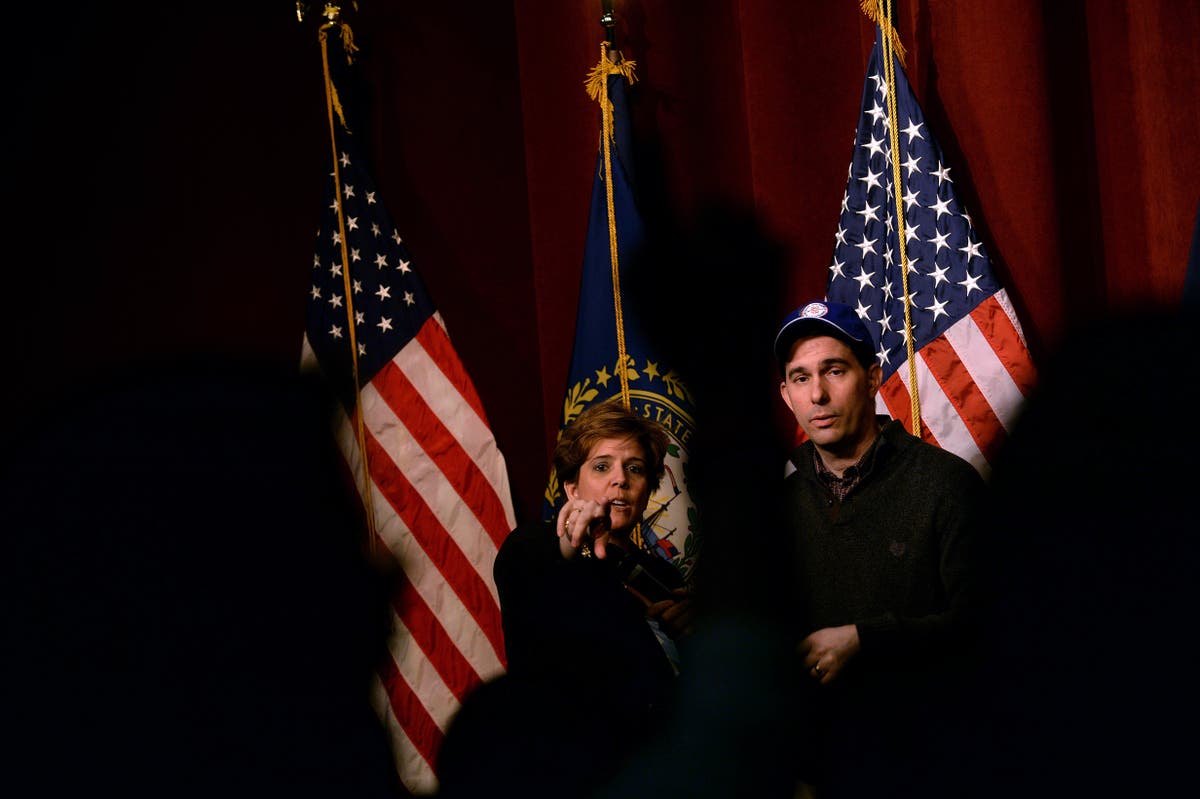 Lincoln project co-founder, Jennifer Horn, has parted ways with the prominent anti-Trump group of Republicans citing “grotesque and inappropriate behaviour” of co-founder John Weaver amid allegations of a contract dispute.

“Upon careful consideration, I have terminated my relationship with the Lincoln Project, effective immediately. John Weaver’s grotesque and inappropriate behaviour, coupled with his longstanding deceptions concerning that behaviour are sickening,” Ms Horn told The New York Times.

The Lincoln Project, however, cited a different reason for Ms Horn quitting and issued a statement, saying she requested an “immediate ‘signing bonus’ payment of $250,000 and $40,000 per month”.

The political action committee said she had “demanded a board seat on the Lincoln Project, a television show, a podcast hosting assignment and a staff to manage these endeavours.”

“These demands were unanimously rejected by the management committee and board,” The Lincoln Project said in a statement. “We immediately accepted Jennifer Horn’s resignation from the Lincoln Project.”

Her resignation comes as the project split up with Mr Weaver over allegations that he sent unwanted, sexually suggestive messages to more than 20 men online. Over a dozen men accused Mr Weaver of unsolicited and graphically sexual messages, sometimes offering employment and political advancements.

Mr Weaver had acknowledged sending the “inappropriate” messages and had apologised for his behaviour.

“To the men I made uncomfortable through my messages that I viewed as consensual mutual conversations at the time: I am truly sorry. They were inappropriate and it was because of my failings that this discomfort was brought on you,” Mr Weaver told Axios in mid-January.

The Lincoln Project denounced his actions and said they were “disgusted and outraged” with his behaviour, calling him a “predator, a liar, and an abuser”.

Mr Weaver left the group last summer on medical leave and said he would not return amid allegations of sexual harassment.

Ms Horn was the former chairwoman of the New Hampshire Republican Party and was the only prominent female among its founder members. In December, she went public with her disagreements with the Trump administration and announced that she was leaving the party.

Ms Horn said she would continue to fight against Mr Trump as the success of it is “undeniable but also unfinished”.

“While I end my association with the Lincoln Project today, I remain fully committed to fighting Trumpism going forward, to preserving our democratic republic and to giving a voice to those who have none,” she said.

‘Age of impunity’: What years of attacks on Syria hospitals mean for the world

Lakers outlast Nuggets to move win away from NBA Finals

$25 million Sydney castle up for sale

Winter haircare: Here’s how you can get rid of seasonal dandruff