Kate Hudson stars in the new film “Music,” which has been called out by autism advocacy groups for its portrayal of a teenage girl on the spectrum, played by Maddie Ziegler.

During a sit-down on “Jimmy Kimmel Live,” Hudson, 41, addressed the backlash, saying she knows there should be more conversation surrounding proper representation.

“I think when people see the film, that they will see the amount of love and sensitivity that was put into it,” Hudson told Kimmel when asked about the backlash surrounding “Music.” “But it is an important conversation to have, not just about this movie, but as a whole — about representation.”

“For me, when I hear that there’s anybody that feels left out I feel terrible,” she continued. “It’s an ongoing and important dialogue to be had, about neurotypical actors portraying neurodivergent characters. It is an important one to have with people with experts and who know how to engage in the conversation. I encourage it, truly. I think that it’s important to say that we are listening.”

Hudson stars in the Sia-directed picture opposite Ziegler as her older sister, a former drug dealer who finds herself responsible for her special-needs sibling who communicates through a device that speaks for her, and who always listens to music via large headphones.

Sia has defended the movie, but also got into some social media spats with her detractors in the process. 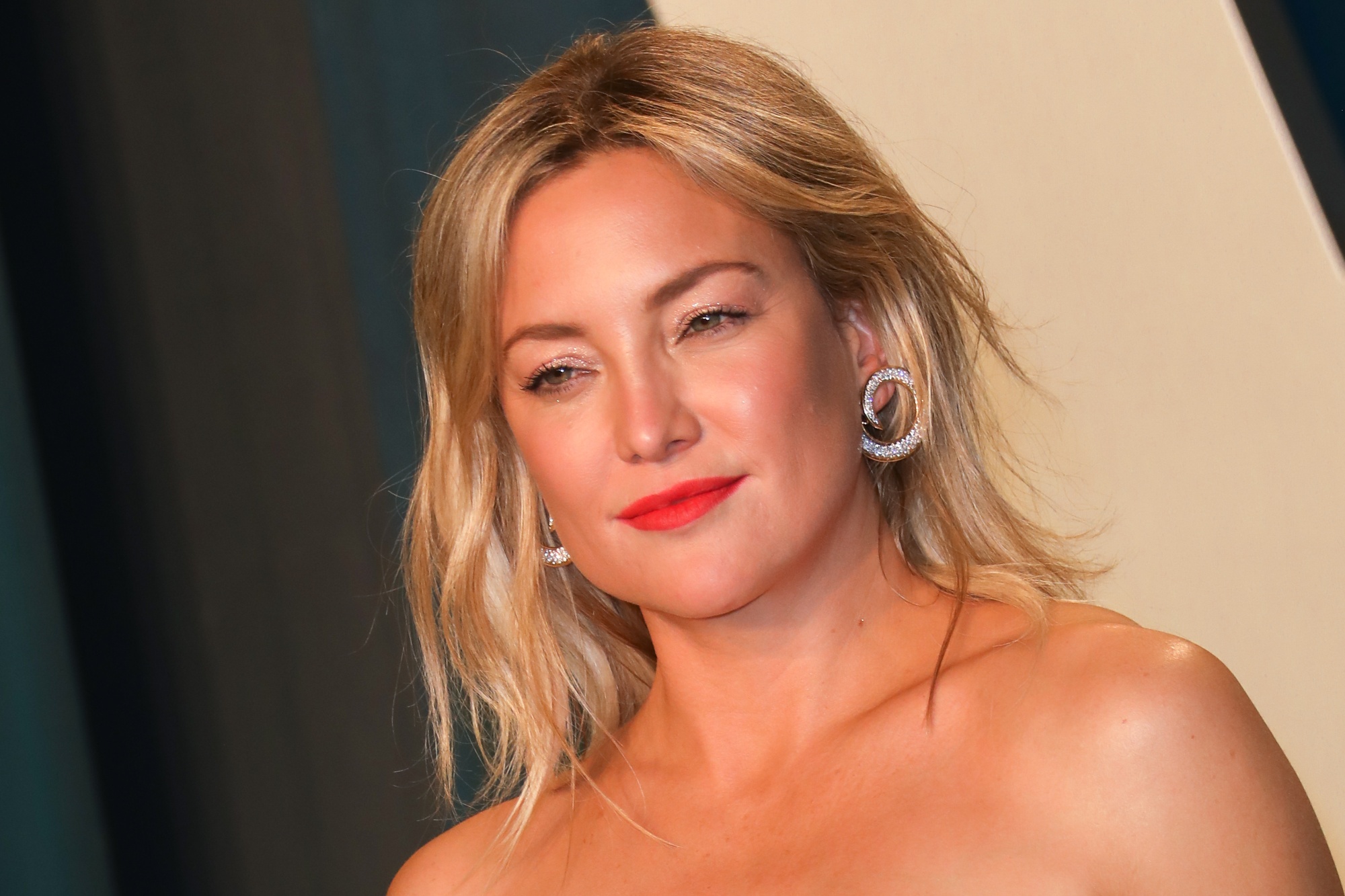 China’s truthtellers: The people who shared details of the Covid-19 pandemic that Beijing left out

Baby found alive in trash can

Emmanuel Acho tapped to replace Chris Harrison on ‘The Bachelor’

Smoky Artwork by Judy Chicago at Desert Zoo Is Canceled

What Trump Needs to Win: A Polling Error Much Bigger Than 2016’s

iOS 14.2 is here with new emoji and wallpapers, long list of bug fixes