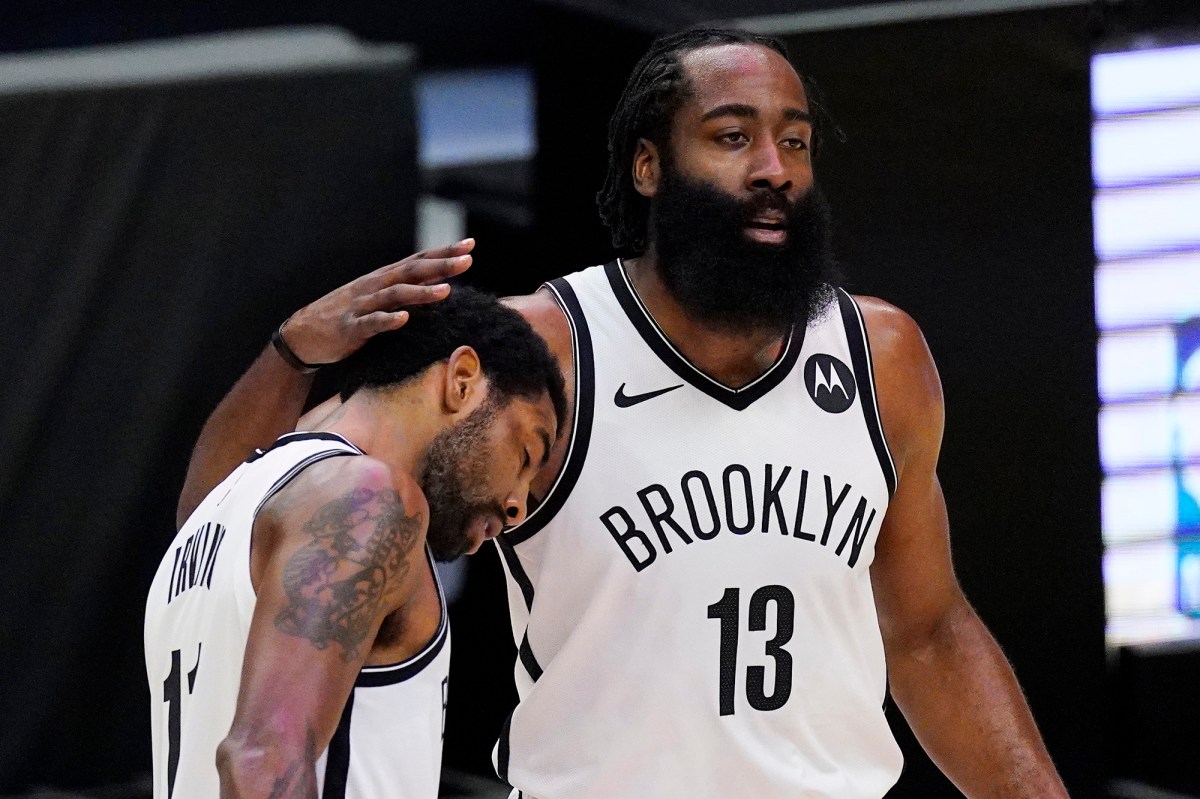 James Harden and DeAndre Jordan both play in Brooklyn, but have deep ties to Houston. And with Texas gripped by a power disaster, the two Nets veterans aren’t forgetting or forsaking where they came from.

Harden (who won the past three scoring titles playing for the Rockets) and Jordan (who is from Houston and went to Texas A&M) have been helping with relief and humanitarian efforts in that city.

“I have phone calls literally every day, all day trying to impact the city because they’ve shown me so much love and respect in the time that I was there,” Harden said. “So, I’ve called Houston home. It’s devastating obviously. It’s probably worse than the hurricane because we just don’t know how many people were affected, not having electricity not having power and aren’t able to eat.”

Harden — with help from Body Armour — is having drinking water shipped in. He’s been in contact with plumbing companies patching up burst pipes, and has even been on the phone with Houston mayor Sylvester Turner.

“I’ve been in contact with the mayor, mayor Turner. Just so many people that I’ve known that are able to help while I’m not there. Obviously, this is a huge problem but I try to impact and help as much as I can while I’m out there,” Harden said. “And I’ll continue that. It won’t stop because there’s so many people that’s been affected that I can’t stop.”

Jordan has family in the area that was impacted, although all of them are safe now. But he’s also aided in humanitarian efforts for his hometown.

“Just for people’s lives to be a little bit easier anyway that James and I can help we’ve been doing things behind the scenes as much as possible. Just getting resources to a lot of the people out there whether we’re there or not, just being able to help a human being out during a time like this is something we both value,” Jordan said.

“I think everybody was affected regardless of your situation out there in Texas as a whole. My family definitely was very fortunate in this time but like I said they had some times where it was tough for a little bit but everything is getting better there at the moment.”

Jeff Green was diagnosed with a right shoulder contusion. He’ll be evaluated further Monday as the Nets return to Brooklyn.

Nic Claxton, who has been out with right knee tendinopathy, was available for the first time this season but did not play.

Timothé Luwawu-Cabarrot left the game with a right hip contusion. Jeff Green was forced out in the final minutes after being fouled by Patrick Beverley. 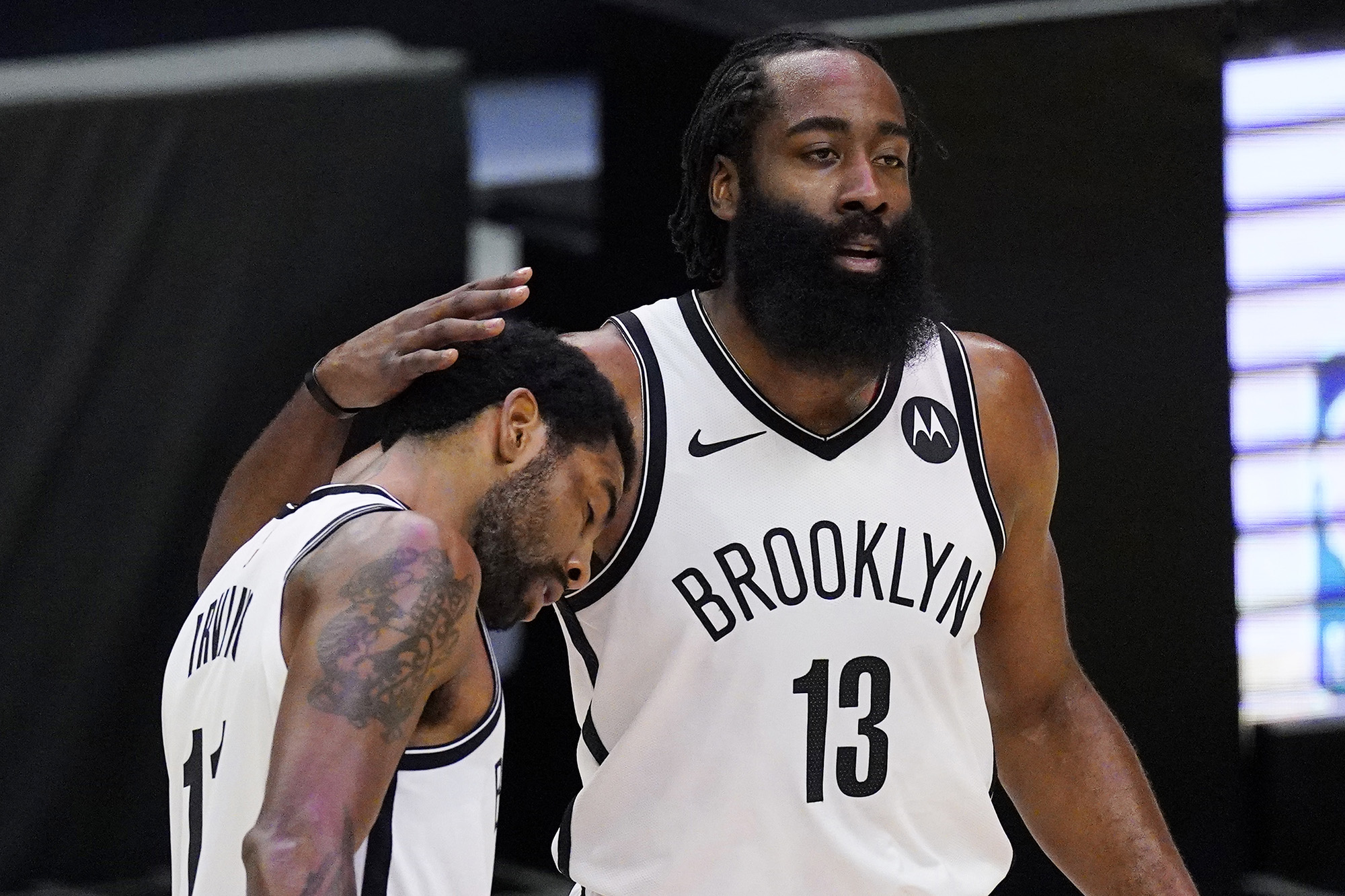 C. Vivian Stringer Is the Thread Between the W.N.B.A.’s Emerging Stars

Woman pinned against wall after crash

Ellen DeGeneres selling $10 million worth of artwork in the Hamptons

PCMC gets its signs all wrong