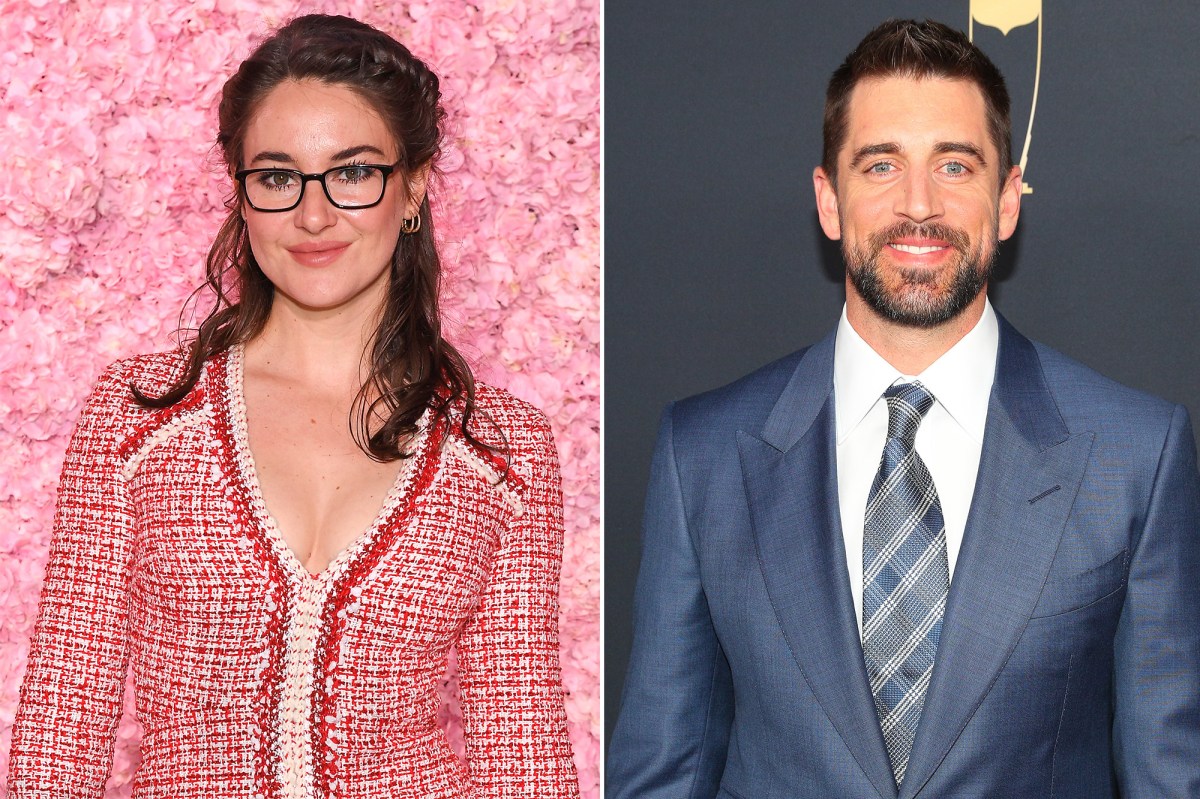 Shailene Woodley confirmed on Monday that she’s engaged to Aaron Rodgers during an appearance on “The Tonight Show.”

“For us it’s not new news, so it’s kind of funny everybody right now is freaking out over it,” Woodley, 29, said. “We’re like, ‘Yeah we’ve been engaged for a while.’”

The “Big Little Liars” star gushed over her 37-year-old fiancé, describing him as a “wonderful, incredible human being” and poked fun at his career as a quarterback for the Green Bay Packers.

Woodley added that she and Rodgers met during the pandemic and admitted she has never been to—nor watched—a football game.

“I don’t know him as the football guy,” she said. “I know him as like the nerd who wants to host ‘Jeopardy!’ That’s the dude I know.”

Rumors of a romance between the “Divergent” star and NFL player didn’t swirl until early February, and then only days later Rodgers revealed he was engaged. 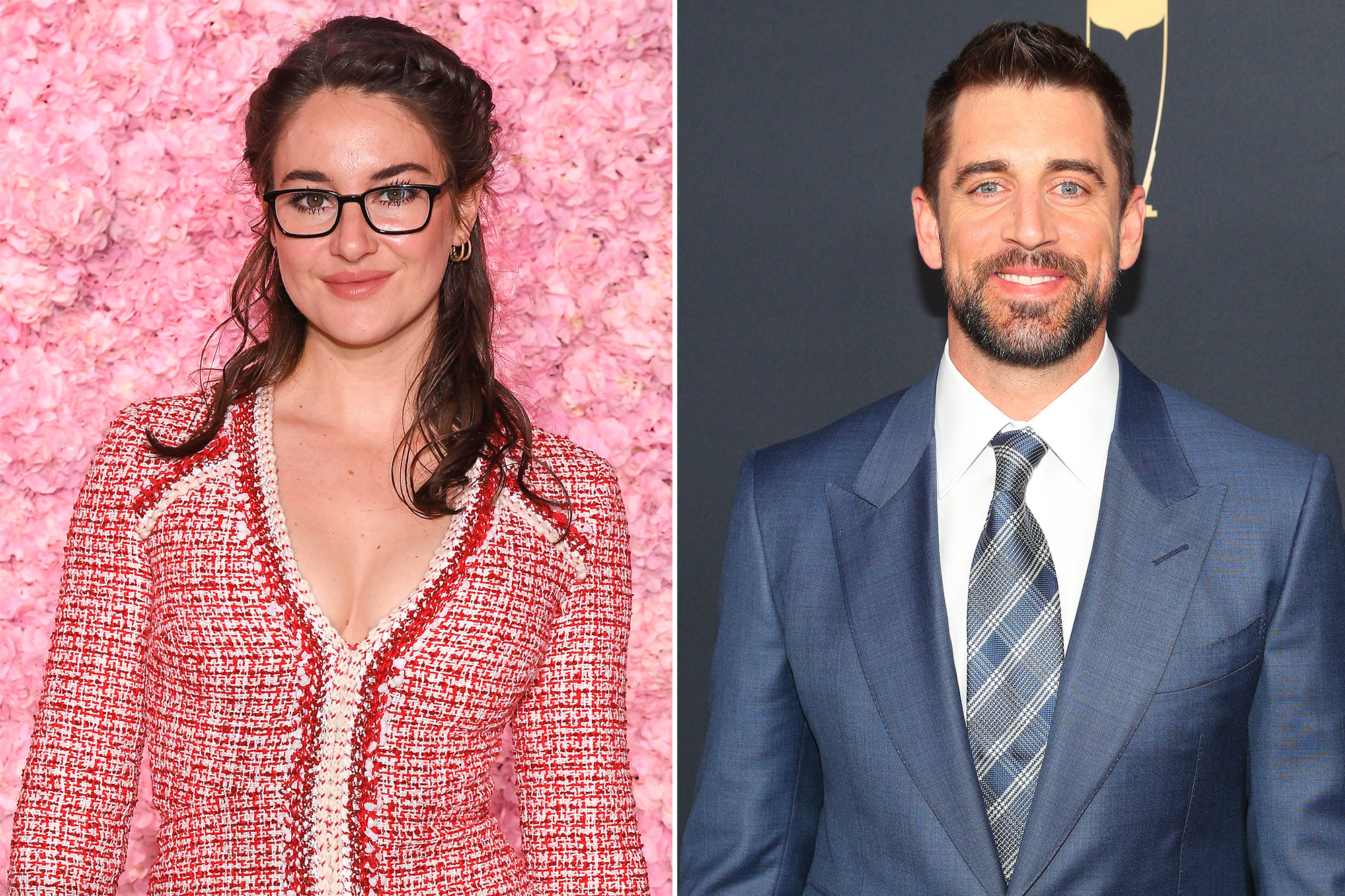 Meghan Markle to Oprah: ‘There’s a lot that’s been lost’ in relationship with royal family

Fed’s Daly calls for more fiscal help to get the economy out of a...