House of Gucci will tell the sensational story of Maurizio — grandson of Gucci founder, Guccio Gucci — and Patrizia’s marriage.

The pair tied the knot in 1972, and were married for 18 years, during which they had two daughters and won a fierce battle for control of the Gucci brand. But things turned sour in the mid-’80s, when Maurizio left Patrizia and their family to permanently shack up with a younger woman. Then, in 1993, he sold the Gucci brand for $170 million — and Patrizia wasn’t pleased.

Maurizio was fatally shot by a hitman two years later, when he was just 46 years old, and Patrizia — who was dubbed the “Black Widow” by Italian press — ultimately received a 26-year prison sentence for her role in his death. She was released in 2016.

But despite the general excitement surrounding the movie, one group of people isn’t best pleased: the Gucci family themselves.

She went on to say that paparazzi photos from the set — including those of Jared Leto as her father, Paolo Gucci, and Al Pacino as her grandfather, Aldo Gucci — have not reassured the family of the movie’s commitment to accuracy. 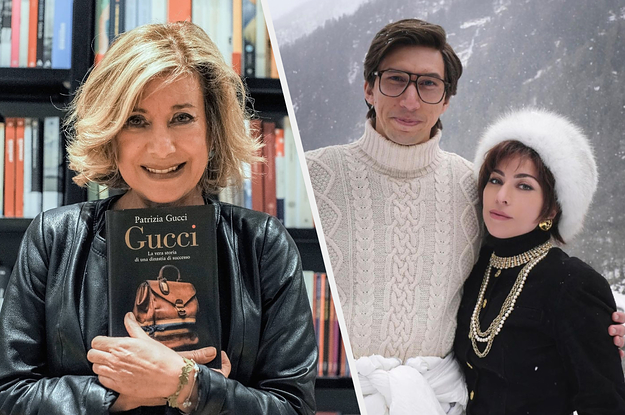 ‘She wanted me’: How Amanda chased Sam

Easy trick for women to get what they wantJana accidentally hears her neighbours every Sunday morning.

‘She wanted me’: How Amanda Brown made Sam Newman hersHe will never stop loving her.

Inside The Wiggles’ tangled love lives