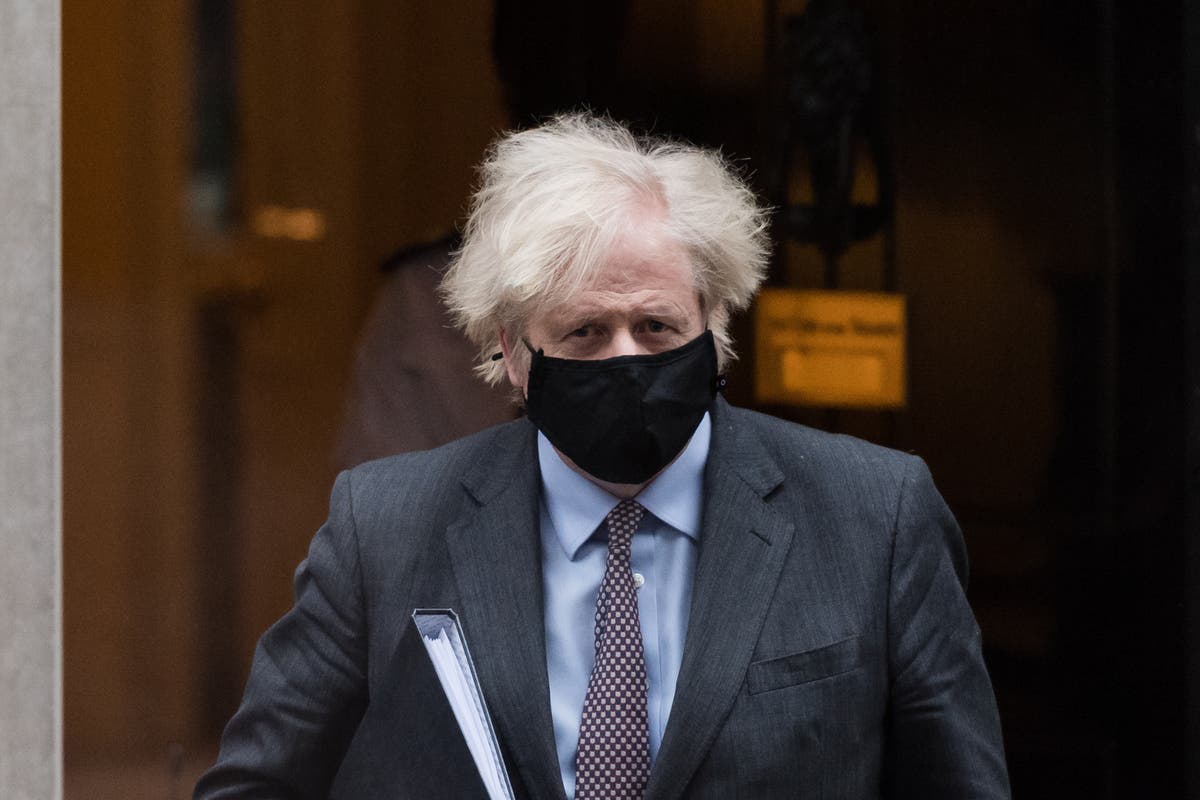 Boris Johnson has unveiled his road map for relaxing lockdown restrictions in England, having spent the last week working through the data on coronavirus deaths, cases and hospital admissions.

The prime minister gave a statement and answered questions from MPs in the Commons on Monday afternoon.

At around 7pm Mr Johnson will hold a press conference in Number 10 along with Professor Chris Whitty, the chief medical officer, and Sir Patrick Vallance, the chief scientific adviser.

What has the prime minister already announced?

The Prime Minister told MPs the approach was “cautious but also irreversible”, with the impact of the vaccination programme replacing the need for lockdown measures.

He said a “wretched year would give way to a spring and a summer that will be very different and incomparably better”.

In the first phase, all pupils in England’s schools are expected to return to class from 8 March, with wider use of face masks and testing in secondaries.

Socialising in parks and public spaces with one other person will also be permitted from that date.

A further easing of restrictions will take place on 29 March when the school Easter holidays begin – with larger groups of up to six people or two households allowed to gather in parks and gardens.

What can we expect from this evening’s briefing?

Mr Johnson will address the public directly and is also expected to take several questions, including from broadcast and press journalists, as the government often does in its 5pm briefings from Downing Street.

There are no further major announcements expected but the prime minister will explain again how the country will exit lockdown restrictions.

He will likely be asked for further details on how the coming months will look and what impact the vaccination programme could have on the pace of the unlocking.

What will the government use to dictate the speed of the unlocking?

The roadmap for easing coronavirus restrictions will involve four tests that have to be met before any unlocking can begin:

The government will use the metrics in England to assess the impact of loosening the rules at each stage.

If any of the conditions are not met, the pace of the unlocking could be slowed.

Heartbreak for Ferguson in last dig

How to get free beer this weekend